Liturgy is the customary public worship performed by a religious group. As a religious phenomenon, liturgy represents a communal response to and participation in the sacred through activity reflecting praise, thanksgiving, supplication or repentance. It forms a basis for establishing a relationship with a divine agency, as well as with other participants in the liturgy.

Technically speaking, liturgy forms a subset of ritual. The word liturgy, sometimes equated in English as "service", refers to a formal ritual, which may or may not be elaborate, enacted by those who understand themselves to be participating in an action with the divine; examples include the Eastern Christian Divine Liturgy (Greek: Θεία Λειτουργία), and the Catholic Mass. 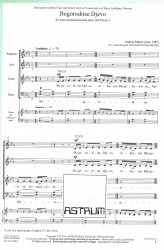 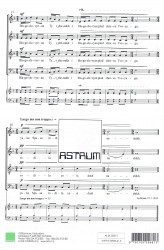 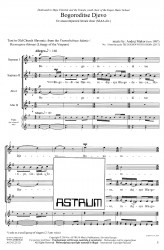 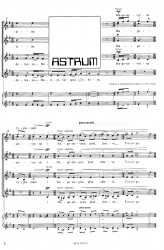 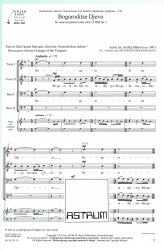 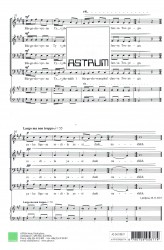 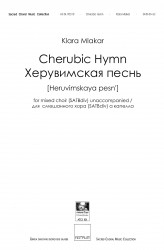 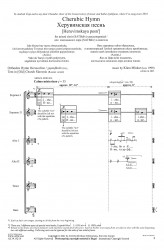 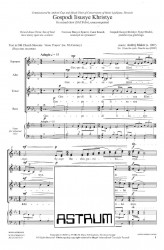 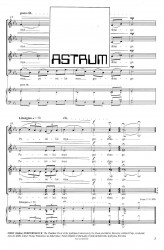 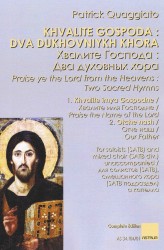 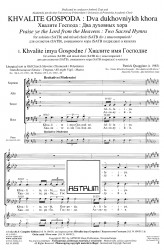 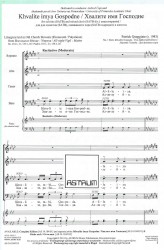 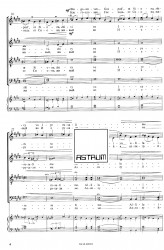 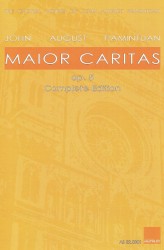 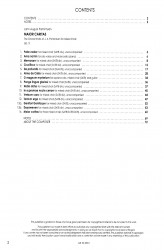 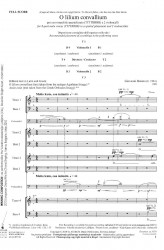 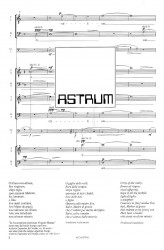 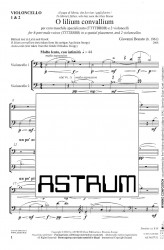 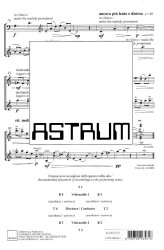 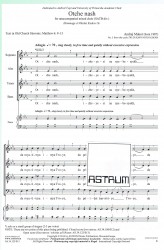 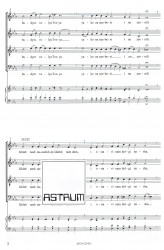 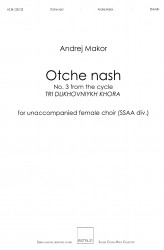 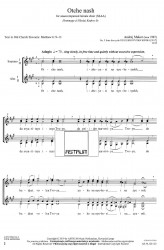