Texts (lyrics) of folk songs, folk traditions of the Resian people who live in the north - east of the region Friuli Venezia Giulia in Province of Udine, Italy. Resian is a transitory dialect between the Carinthian and Littoral dialects of Slovene language. 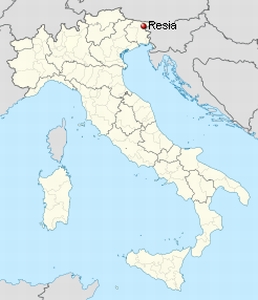 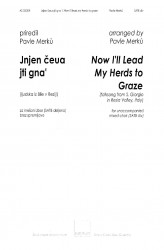 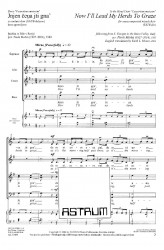 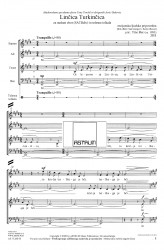 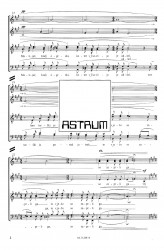 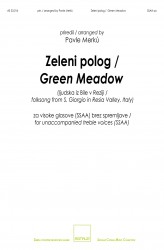 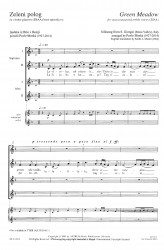