ŽGUR Fran (21 November 1866, Podraga, Slovenia; 11 February 1939, Podraga) was a Slovenian poet. After a one-year class in his home village, he attended later school at Col, where he was taught by Andrej Perne, another poet, and his classmate was writer Ivo Trošt. Because he was talented for painting, his father gave him for apprentice to Simon Ogrin from Vrhnika, where he did not remained because of homesickness and returned home. From 1881 he worked in his father's shop and later succeeded him.

He published his first poems in 1893 in Drobtinice, and later appeared in other newspapers. In the only independent collection, Pomladančki (Spring Ones (1923)), which came after 18 years of creation, he completed his poetic world with a lyric associated with his native land beneath mountain Nanos; 1921. Žgur wrote around 400 poems. 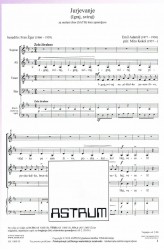 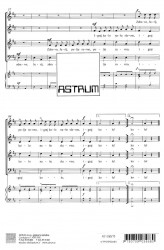