TERČELJ Filip, Slovenian Catholic priest, writer, poet, publicist and martyr (born 2 February 1892, Grivče, died / murdered 7 January 1946, Davča). He attended the diocesan grammar school in Šentvid between 1905 and 1913 (graduated in 1913), then attended theology studies in Ljubljana, was ordained in 1917, was chaplain in Škofja Loka between 1917 and 1921, and then studied at the Faculty of Social Education in Cologne / Germany.

In 1922 he founded and was the secretary of the Educational Association in Gorizia, a spiritual leader and catechist at the Slovenian institute Alojzijevišče.

After the 2nd Worl War he managed the parishes of Davča and Sorica. On January 7, 1946, he set off on foot towards Železniki to take a bus to Ljubljana with a co-priest. On the way, they were captured by activists, members of the Communist Party, taken in the opposite direction towards Podbrdo and handed over to members of the KNOJ, who were housed at the border, in Štulcova grapa pod Davčo. They insidiously shot them and buried them on the spot. The locals first found a breviary that showed them where the grave was. Later, they both were buried at the Davča cemetery.

He wrote poetry and prose. Published in several Catholic magazines of the time. He was also an editor. He also wrote educational writings. 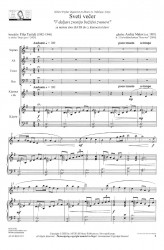 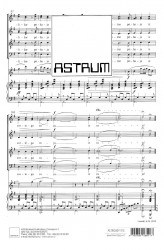 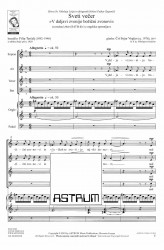 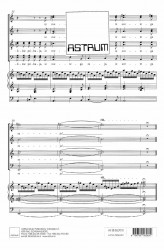