JENKO Simon, Slovenian poet and writer, was born on October 27, 1835 in Podreča, Sorške polje, Slovenia, and died on October 18, 1869 in Kranj. He attended high school in Novo mesto and then in Ljubljana, where he belonged to the circle of "Vajavci", as we call the students, who in the school year 1854/55 founded the secret fiction magazine Vaje. After matriculation, he first went to study theology in Klagenfurt, and then studied law in Vienna. Here he made a living as a local teacher, and in the last years of his life he found a notary's job in Kranj and then in Kamnik. He died young, only 34 years old, and is buried in Kranj near poet Prešeren's grave. Jenko is the greatest poet between Prešern and Slovenian modernity. The most characteristic are the song cycles Obujenke and Obrazi. 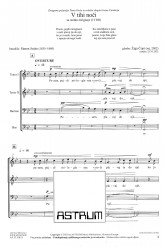 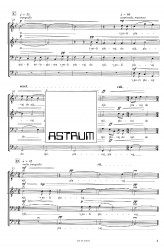