He was ordained a priest on June 29, 2007 in Nova Gorica, then served as a chaplain in the parish of Christ the Savior (Kristusa Odrešenika) for two years, spent the pastoral year 2009-10 as a chaplain in Idrija, and then five years (2010-15) as a spiritual assistant. in the student dormitory of the Diocesan Gymnasium in Vipava. In 2015-18, he studied biblical theology at the Gregorian University in Rome, Italy. Since 2018, he has been the priest in Idrija.

He is a poet at heart, although lately he has been writing a lot of articles, which he publishes everywhere.

In his pastoral work, he prefers to work with young people and children, but otherwise he is an enthusiastic nature admirer, a passionate mountaineer and restless traveler, he loves books, sunsets and good tea. 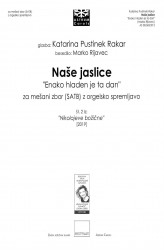 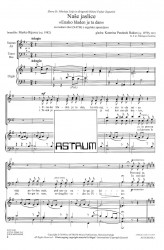 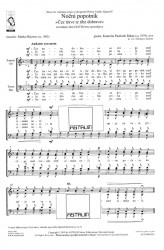 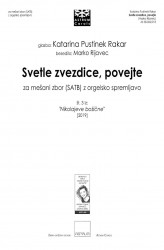 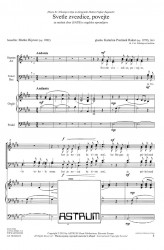