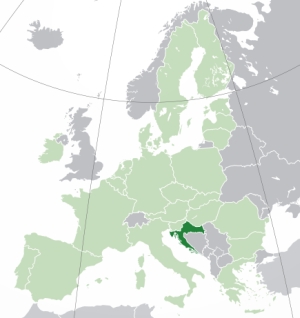 Folk song has been transmitted through oral tradition in the past and only through  the last few centuries through transcriptions. In the distant past, folk song experienced various changes, which are reflected in differences in melodies, content, rhythm and the like.