Melodies of folk songs, folk traditions  from the Dolenjska [Lower Carniola] region, a traditional region in Slovenia, the southeastern part of the historical Carniola region. 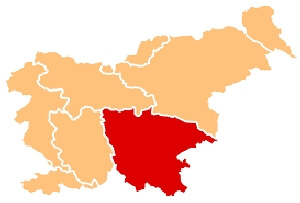 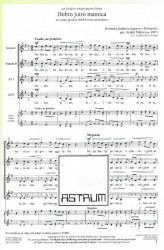 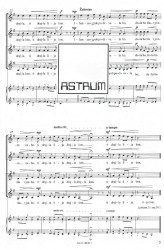 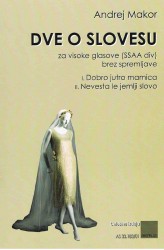