LAVRENČIČ Hilarij (1962), originally from Doberdob (Italy), attended piano lessons at the Istituto di musica Music School (Prof. E. Lipizer) while studying at the Slovene classical lyceum P. Trubar in Gorizia. He graduated in piano (1982) and choral composition and conducting (1994) from the Udine Conservatory; in 1988 he completed his studies of harmony, fugue and counterpoint. Since 1986, he has been employed as a accompanist at the G. Verdi Opera Theater in Trieste, while teaching harmony at SCGG Emil Komel, at the Glasbena matica Music School in Trieste and at the Gorizia City School. As a conductor he has established himself with successful concerts and competitions of the Hrast Choir from Doberdob, as well as performances of cantatas and operettas. He also wrote some choir compositions, arrangements and orchestrations. 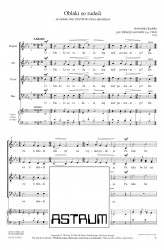 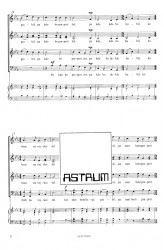 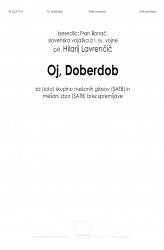 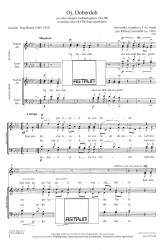 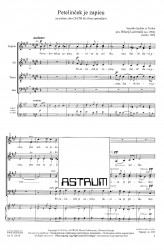 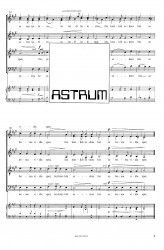 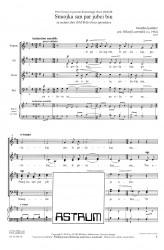 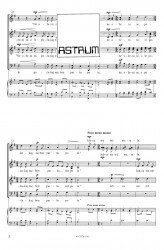