Tadeja Vulc (1978) started her musical career in Radlje ob Dravi and continued in the High School for Music and Ballet in Maribor. She perfected her knowledge by studying at the Academy for Music in Ljubljana and refined her skills at the University of Music and Performing Arts Vienna. During her studies, she already gained numerous awards for composition (4th prize at the competition Rostrum in the the Netherlands, the France Prešeren Student Prize for the composition Tri iveri /Three Slivers/). She was also actively involved in leading different music ensembles with which she performed projects at home and abroad. We can see her on stages in Slovenia and abroad as the author of music or as the conductress of different ensembles. She has won various
prizes: the 2nd prize in the anonymous competition of the 2nd Ministry of Culture of the Republic of Slovenia, the 1st prize in the international competition of the Academic Choir Tone Tomšič for the arrangement of a folk piece, the golden plaquette and the absolute 2nd place with the Academic Choir Maribor in the competition Naša pesem in Maribor in 2014, the statuette of Gallus for special achievements with the
Academic Choir Maribor in the same year, the special award for the best programme at the opening concert of the International Choral Competition Gallus (APZ Maribor, 2015), the 3rd place in the Grand Prix Seghizzi competition, the 1st prize in the International choral competition in Debrecen (Hungary, 2016) and many special prizes for performances of the songs such as: Adam in Eva (Čopi), Poletje (Lebič), Epilog
(Vulc), Škrinja oərehova (Čopi), Pater Pauperum (Yagüe). In 2016 she also received a special award as a conductress: the »Special prize for excellent conducting performance« in Debrecen, Hungary. Her work is a constant intertwinement of
conducting and composing. At the moment, she is the artistic director of male vocal quartet Štirje študenti and the conductress of the Academic Choir Maribor (APZ Maribor). She is also a lecturer at the Faculty of Education of University of Maribor. 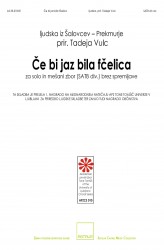 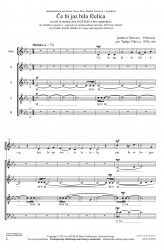 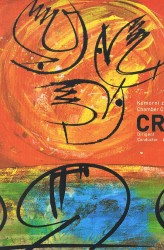 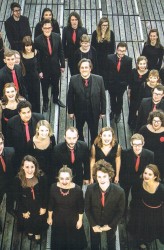 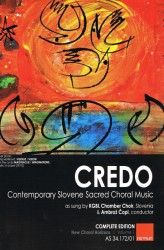 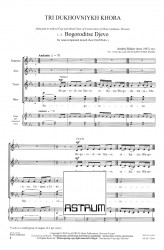 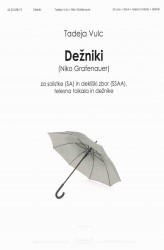 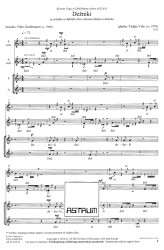 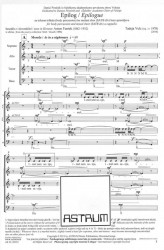 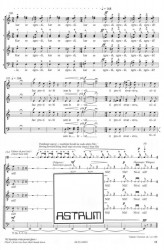 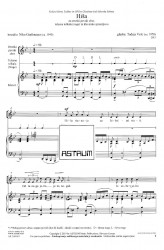 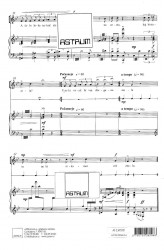 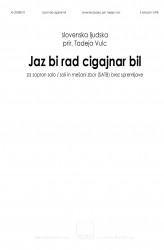 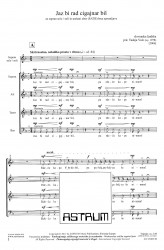 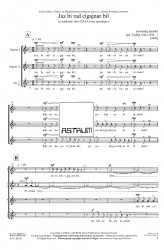 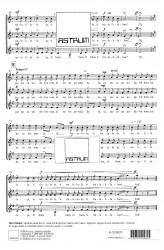 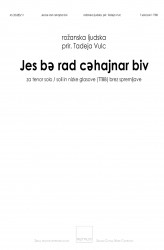 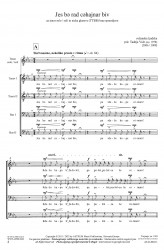 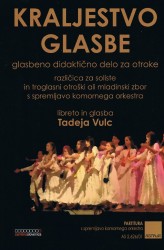 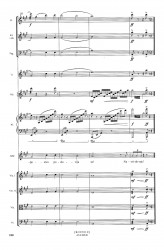