WEATHERLY Frederic Edward (4 October 1848 – 7 September 1929) was an English lawyer, author, lyricist and broadcaster. He is estimated to have written the lyrics to at least 3,000 popular songs, among the best-known of which are the sentimental ballad "Danny Boy" set to the tune "Londonderry Air", the religious "The Holy City", and the wartime song "Roses of Picardy". He wrote the song "Danny Boy" while living in Bath in 1910, but it did not meet with much success. In 1912 his sister-in-law in America sent him an old Irish tune called "Londonderry Air", which he had never heard before. The tune matched his lyrics almost perfectly. Weatherly also worked in opera, making English translations of Pagliacci and Cavalleria rusticana, for Covent Garden. 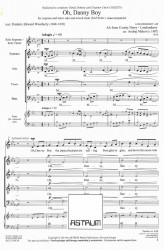 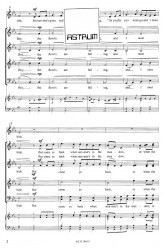