ŠTEFAN Anja (born 2 April 1969, Šempeter pri Gorici, Slovenia) is a writer, poet and storyteller who studied Slovene and English at the Faculty of Arts in Ljubljana and graduated in 1994. After graduating, she continued her studies in the field of folklore at the Faculty of Arts and in 1999 she received her master's degree. She works as a freelance artist.

She writes songs, fairy tales and riddles, which she dedicates mainly to children. She started publishing in 1993 in the Ciciban magazine. Her most famous works are Melje, melje mlinček, Lonček na pike, Bobek in barčica, Sto ugank, Gugalnica za vse, Drobtine iz Mišje doline and Svet je kakor ringaraja. Based on her works, several productions have been made in puppet theaters. She is the originator of modern storytelling in Slovenia and at the same time the founder of the storytelling festival Pravljice danes, which she led for 20 years. She researches the narrative tradition, especially the legacy of acad. dr. Milko Matičetov. She lives and works in Cerknica. 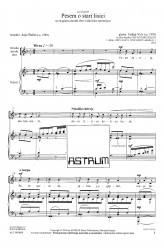 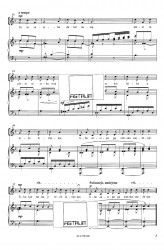 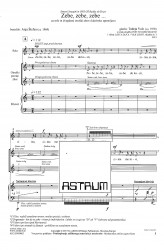 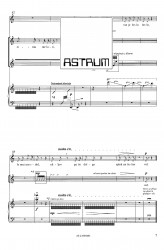