Sodja studied theology at the Faculty of Theology in Ljubljana, joined the Lazarists and was ordained a priest in 1941. He was convicted in 1945 and then imprisoned for five years. He then emigrated to Toronto and from there to Argentina in 1966, where he was the head of the missionary institution and then the head of the Friderik Irenej Baraga Missionary in Buenos Aires, where he was also a member of the Slovenian Cultural Action. In 1982, he returned to Toronto.

Already in Buenos Aires, Sodja published poems, prose, and religious writings. He wrote memoirs of his prison years and published them in 1961 under the title "At the Gates of Hell". He established himself as a writer with his biographical narrative "Letters to a Dead Brother" (Buenos Aires, 1987; reprint Klagenfurt, 1991). 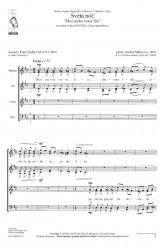 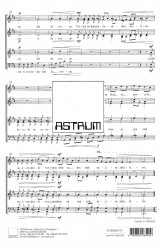