General Rudolf Maister (March 29, 1874 - July 26, 1934) was born in Kamnik with the pseudonym Vojanov, a Slovenian poet and fighter for the northern border. He received his education at military schools in the then Austro-Hungarian state. He awaited the end of World War I as a major. With the rapid mobilization, a Slovenian army was formed and disarmed German units in Maribor. With his decisions Maribor remained Slovenian. His units also have great merit in fighting for Slovenia's northern border.

Maister completed his military career in 1923. Then he dedicated his energies to cultural activities and published two collections of poetry, Poezije / Poetry (1904) in Kitica mojih / A Wreath of Mine (Songs) (1929).

He died in 1934. The people of Maribor thus erected a monument on the square and named it the General Maister Square. 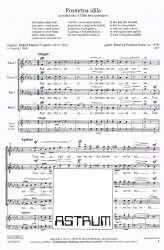 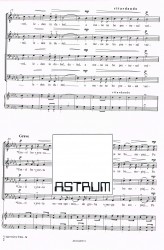