Pope LEO XIII (born Vincenzo Gioacchino Raffaele Luigi Pecci; 2 March 1810 – 20 July 1903) was the head of the Catholic Church from 20 February 1878 to his death in 1903. He was the oldest pope (reigning until the age of 93), with the exception of Pope Benedict XVI as emeritus pope, and had the third-longest confirmed pontificate, behind those of Pius IX (his immediate predecessor) and John Paul II.

Born in Carpineto Romano, near Rome, he was the sixth of the seven sons of Count Ludovico Pecci. He celebrated his first Mass with his priest brother Giuseppe. Shortly thereafter, pope Gregory XVI appointed Pecci as legate (provincial administrator) to Benevento, the smallest papal province, with a population of about 20,000. In 1843, Pecci, at only 33, was appointed Apostolic Nuncio to Belgium and on 27 April 1843, he was appointed Archbishop. From 1846 to 1877, he was considered a popular and successful Archbishop-Bishop of Perugia. Pecci developed several activities in support of Catholic charities. He founded homeless shelters for boys, girls and elderly women. In the consistory of 19 December 1853, he was elevated to the College of Cardinals.

On 18 February 1878, the conclave assembled in Rome. Cardinal Pecci was elected on the third ballot and chose the name Leo XIII. During the fifth cholera pandemic in 1891, he ordered the construction of a hospice inside the Vatican. That building would be torn down in 1996 to make way for construction of the Domus Sanctae Marthae. His favourite poets were Virgil and Dante.

Leo XIII issued some 46 apostolic letters and encyclicals dealing with central issues in the areas of marriage and family and state and society: the 1891 encyclical Rerum novarum, for the first time, addressed social inequality and social justice issues with papal authority.

Neminem fugit, the 1892 Apostolic Letter of Leo XIII, approved the statutes of the new universal Association of the Holy Family. On the first anniversary of this Letter, in response to the requests of many bishops, a new Mass and Office were approved for the Feast of the Holy Family, with hymns said to be composed by Leo XIII himself (O lux beata cælitum, Sacra iam splendent and O gente felix hospita). 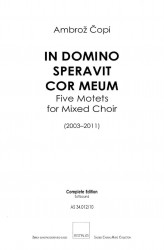 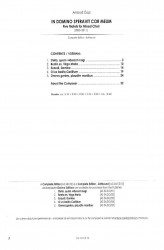 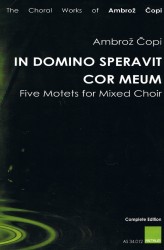 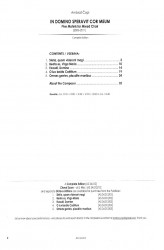 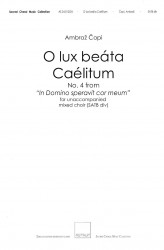 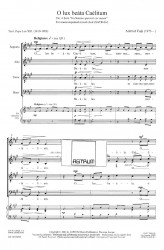