He grew up in Martinje na Goričkem and is the nephew of the priest Lojze Kozar. He graduated from the Faculty of Theology in Maribor in 1983 and was ordained a priest in 1984. As a chaplain he came to Odranci, where he helped his uncle. As a parish priest in Odranci, he continued the work begun by his uncle. He renovated the church of St. Trinity and completed its construction according to the plans of arch. Janez Valentinčič.

All through he is also active in the cultural field. He has published many articles, poems and prose compositions in Stopinje, Mohorjev koledar, Slovenski koledar, Poteh k Bogu and elsewhere. He has edited several publications published by the Diocese of Murska Sobota or the Parish of Odranci. He is the co-editor of the "Poti k Bogu / Paths to God" newsletter. He has published several independent publications. In the 1990s, he published a new Catholic hymnal "Svete Pesmi / Holy Songs" in Prekmurje, which is used at masses in Porabje today. 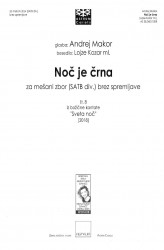 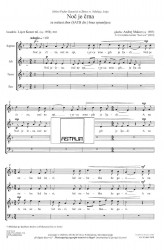