Milčinski was born in Ljubljana in 1914 as the third child of the writer and judge Fran Milčinski. During World War II he was interned at the Gonars concentration camp.

He worked in the theatre and radio from an early age.

Throughout his career, Milčinski won numerous awards. The 1951 film Kekec, for which he co-wrote the screenplay and theme song "Dobra volja je najbolja," won the first international award for a Slovene feature film when it won a Golden Lion in the children's film category at the Venice Film Festival in 1952.

Milčinski also won the Levstik Award in 1959 for his story Zvezdica Zaspanka (The Sleepy Little Star). In 1975 he won the Grand Prešeren Award for lifetime achievement in radio, television, film, and literature.

The Ježek Award for creative achievement in radio and television is named after him; it has been bestowed annually since 1989 by Slovenia's national public broadcasting organization, Radio televizija Slovenija. 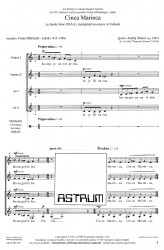 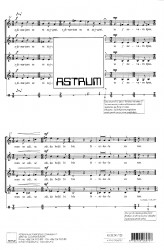 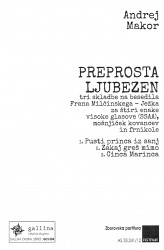 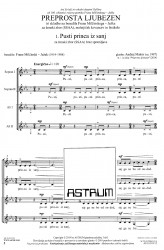 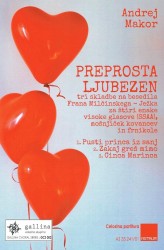 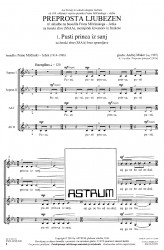 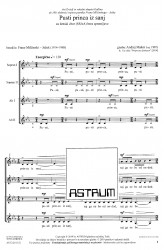 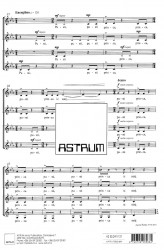 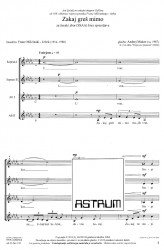 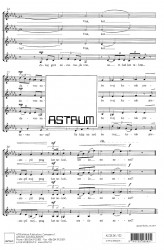