Anton J. Kropivšek (b. 1958) is a versatile musician: as a music teacher, vocal coach, composer, jury member and choir conductor, he has been active for more than 40 years.

In 2003 he became the "Dutch Champion" with his male singing club "Oranje" and he took second place with the "Venrays Mannenkoor" in the national competition.

With male choir from Venray, Anton Kropivsek has been Dutch champion since the end of April 2014!

With his choirs he went on concert tours to Slovenia several times. His preference for Slovenia is that his grandparents come from Slovenia. He is really proud of his Slovenian homeland.

In December 2004 he conducted the first performance of the "Christmas oratorio" by the Dutch composer Jean Lambrechts, a collaboration with the “Limburgs Symfonie Orkest” and the “Venrays Mannenkoor”. He also conducted Charles Gounod's "Messe de Solenelle" several times with a large mixed choir and orchestra.

Anton Kropivšek founded a mixed vocal ensemble "The Anthony Singers" that had great success between 1996 and 2006, especially in collaboration with the Maasbracht wind orchestra: they became world champions in Kerkrade 2005!

In September 2009 Anton founded his chamber choir Canto Rinato. This ensemble also characterizes his work as a conductor: always looking for new challenges.

In 2014 he received the unique award from the Province of Limburg "Koorprijs Limburg." In 2016 he received the award "Knight of the Order of Orange Nassau" from his King Wilhelm Alexander.

Anton is currently conducting 5 choirs, composing and arranging for his choirs and ASTRUM Music Publications. 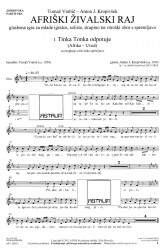 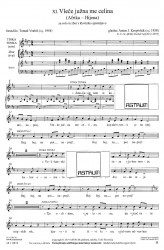 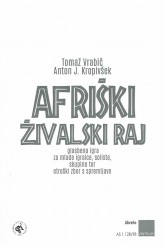 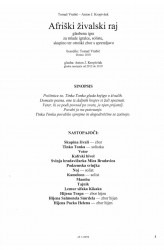 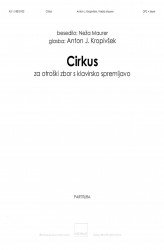 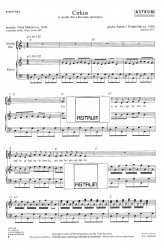 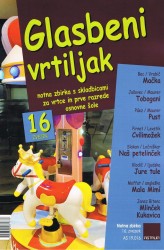 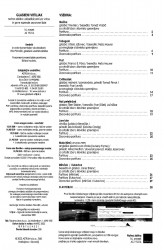 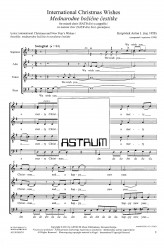 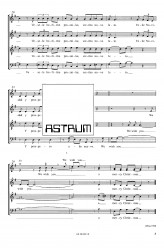