JEREB Gašper (5.I.1985, Kranj) is a Slovenian composer of instrumental and vocal music. At the age of 14 he graduated from the accordion in the music school and later enrolled in the organ department of the Music School in Kranj. There he studied organ in the class of prof. Barbara Pibernik. Later he entered the Academy of Music in Ljubljana and studied music theory and composition, as well as piano in the class of prof. Tone Potočnik. For the song Martyrein he received the Prešeren Award for students of the Academy of Music in Ljubljana, where he completed his studies of composition with honors in 2008 with prof. Marko Mihevc.

As a composer, pianist, organist and singer, he collaborates with various Slovenian bands, orchestras and soloists.

His musical language is an insight into the past, from which he draws inspiration for his work. One can trace an interesting Renaissance harmony, polyphonic baroque, classicistic arrangement, romantic dreaminess in his compositions, as well as elements of jazz and modern compositional techniques that remain at the service of the beautiful and are pleasant to the ear. 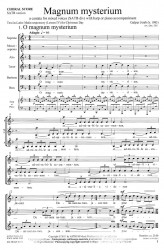 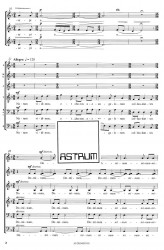 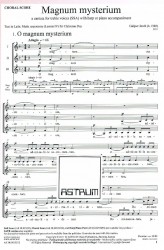 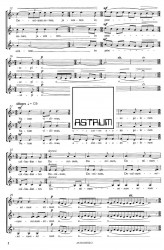 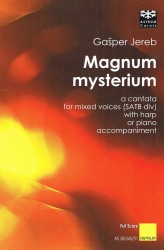 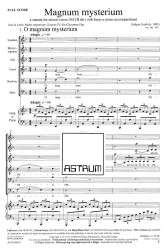 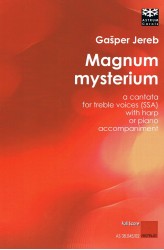 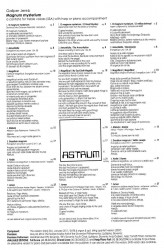 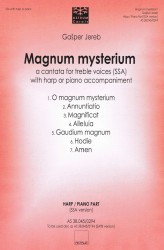 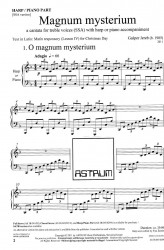