Bartók received his first piano lessons at age five from his mother, at age nine began composing short pieces for piano, and in 1892 he made his first public appearance as a pianist.

In 1899 he entered the Royal Academy of Music in Budapest.

By 1905 he had begun to study Hungarian folk music and in 1906 he and Kodaly published a collection of these folk songs. 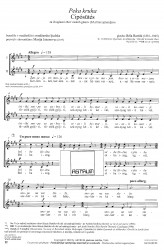 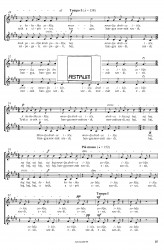