and pluck a magic, flaming bloom,

and sow some fern seed under the beech

then lie to the moss in it's crown reach...

The celebration of bonfires is on the evening before June 24, when according to the Christian calendar it celebrates the birthday / name day of  St. John the Baptist.

The first written source on bonfires in Slovenia dates back to the 13th century.

On the evening of June 23, the night before the feast of St. St. John the Baptist (celebrated on June 24) in many European countries and elsewhere in the world a celebration is held

on one of the largest and most popular folk holidays of the year. In Slovenia, this holiday has been known for centuries as St. John's Eve (Šentjanževo or Janezovo in Slovene).

St. John's Eve is probably the most popular holiday where myths and legends, paganism and Christianity are most intertwined. 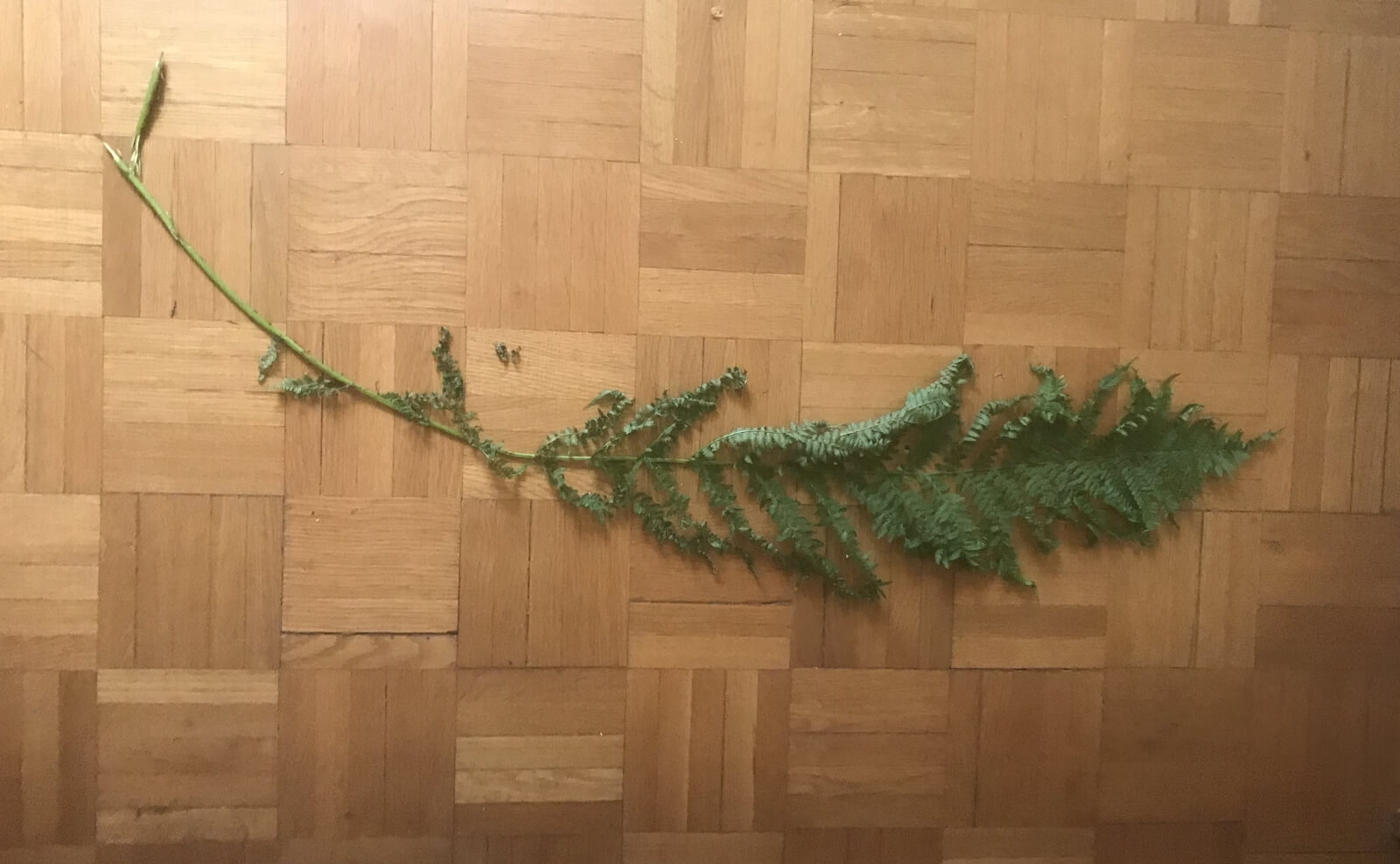