He was ordained a priest on April 17, 1965 by Bishop Andrea Kartoff in a Eastern Byzantine-Slavic rite. He received his doctorate in Eastern sciences from Rome. During this time, he discovered a copy of Trubar's "Cerkovna ordnunga" / Church Ordinance in the Vatican Library.

In 1972 Dr. Jože Markuža participated in the Slovenian Pastoral Center, in October 1975 he was appointed pastor in Mavhinje, where he remained until 1998. In 2004 Archbishop De Antoni appointed him parish administrator in Šempolaj and priest in Zgonik; he was also dean of Devin. After two years he was also appointed parish administrator of Nabrežina; he held this role until 2009. He was particularly sensitive to unity among Christians and everything related to ecumenism; among other things, he was president of the Apostolate of Saints Cyril and Methodius Association. For many years he collaborated with the Goriška Mohorjeva družba and was the editor of Mohorjev Koledar.

He died during the Confirmation Mass in the Gorizia Cathedral. 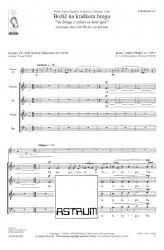 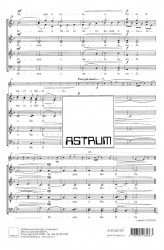 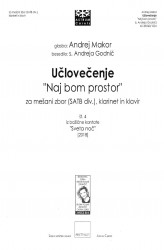 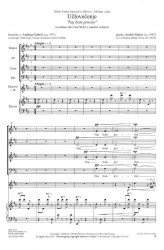