Texts (lyrics) of folk songs, folk traditions of the Prekmurje dialect from the Prekmurje region, a geographically, linguistically, culturally and ethnically defined region settled by Slovenes and a Hungarian minority, lying in the most eastern part of Slovenia. 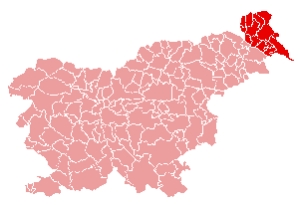 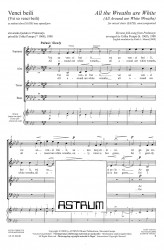 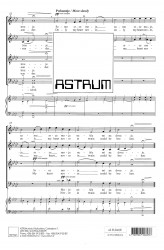 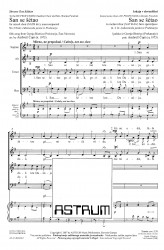 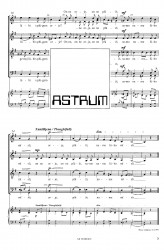 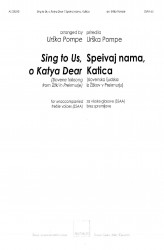 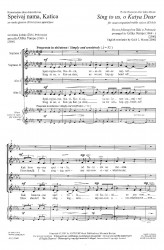 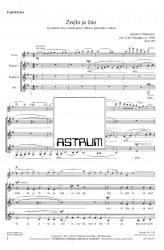