Texts from The BIBLE / related to:

"The name is derived from the Greek expression biblia (the books), which came into use in the early centuries of Christianity to designate the whole sacred volume. In the Latin of the Middle Ages, the neuter plural for Biblia (gen. bibliorum) gradually came to be regarded as a feminine singular noun (biblia, gen. bibliae, in which singular form the word has passed into the languages of the Western world. It means "The Book", by way of eminence, and therefore well sets forth the sacred character of our inspired literature. Its most important equivalents are: "The Divine Library" (Bibliotheca Divina), which was employed by St. Jerome in the fourth century; "the Scriptures", "the Holy Scripture" — terms which are derived from expressions found in the Bible itself; and "the Old and New Testament", in which collective title, "the Old Testament" designates the sacred books written before the coming of Our Lord, and "the New Testament" denotes the inspired writings composed since the coming of Christ. " 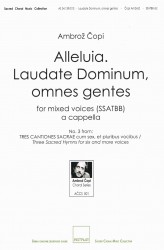 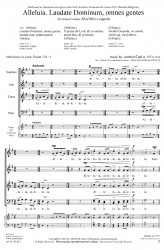 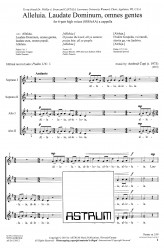 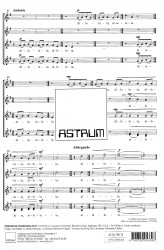 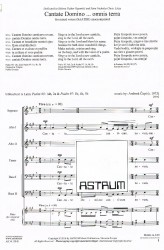 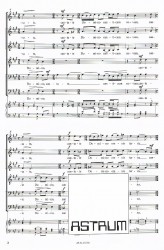 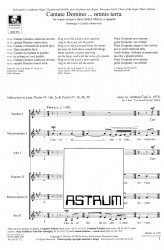 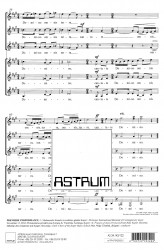 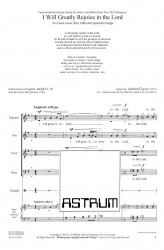 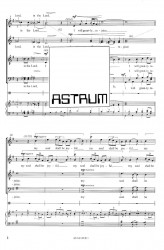 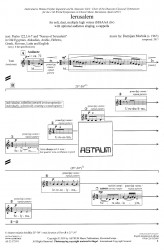 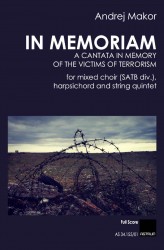 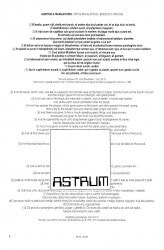 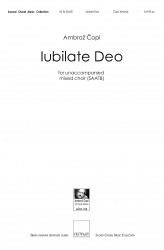 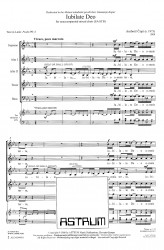 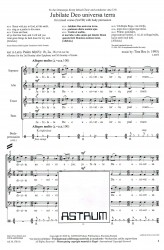 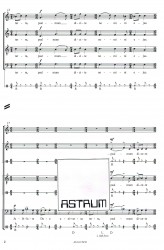 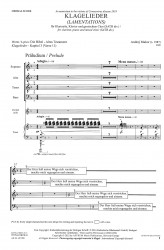 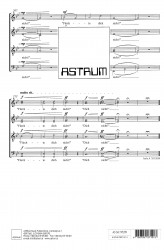 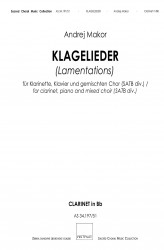 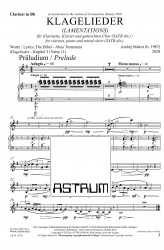 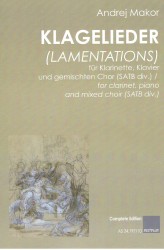 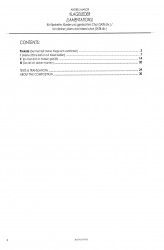