St. Thomas Aquinas (1225), born at Rocca Secca, Kingdom of Sicily (Lazio, Italy) was at five given to the Benedictine monastery at Monte Cassino in his parents’ hopes that he would choose that way of life and eventually became abbot. In 1239, he was sent to Naples to complete his studies. It was here that he was first attracted to Aristotle’s philosophy.

By 1243, Thomas abandoned his family’s plans for him and joined the Dominicans, much to his mother’s dismay. On her order, Thomas was captured by his brother and kept at home for over a year.

Once free, he went to Paris and then to Cologne, where he finished his studies with Albert the Great. He held two professorships at Paris, lived at the court of Pope Urban IV, directed the Dominican schools at Rome and Viterbo, combated adversaries of the mendicants, as well as the Averroists, and argued with some Franciscans about Aristotelianism.

His greatest contribution to the Catholic Church is his writings. The unity, harmony, and continuity of faith and reason, of revealed and natural human knowledge, pervades his writings. One might expect Thomas, as a man of the gospel, to be an ardent defender of revealed truth. But he was broad enough, deep enough, to see the whole natural order as coming from God the Creator, and to see reason as a divine gift to be highly cherished.

The Summa Theologiae, his last and, unfortunately, uncompleted work, deals with the whole of Catholic theology. He stopped work on it after celebrating Mass on December 6, 1273. When asked why he stopped writing, he replied, “I cannot go on…. All that I have written seems to me like so much straw compared to what I have seen and what has been revealed to me.” He died March 7, 1274. 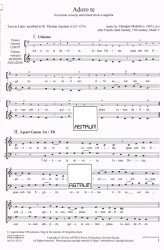 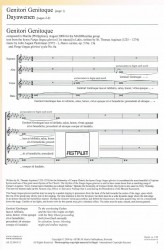 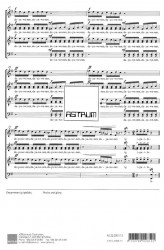 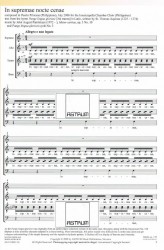 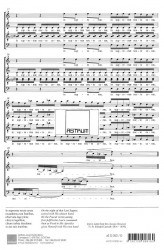 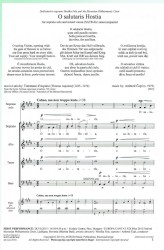 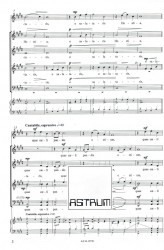 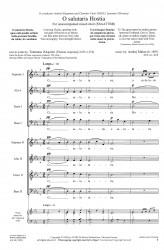 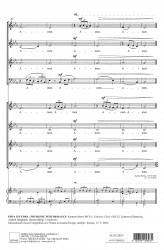 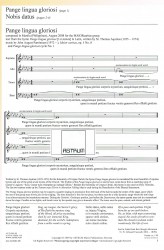 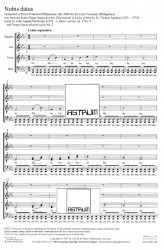 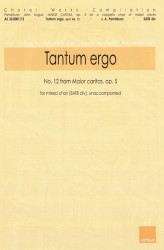 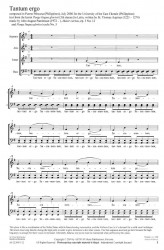 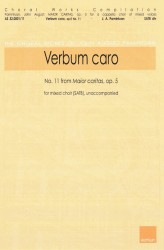 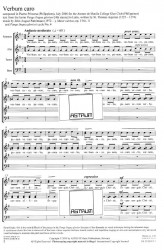