Texts (lyrics) of folk songs, folk traditions of the Austrian Carinthia (German: Kärnten, Slovene: Koroška) is the southernmost Austrian state or Land. Carinthian Slovene dialects, forms of a South Slavic language that predominated in the southeastern part of the region up to the first half of the 20th century. The Carinthian lands are confined by mountain ranges: on the south, the Carnic Alps and the Karawanks form the border to the Italy and Slovenia. 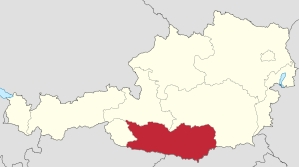 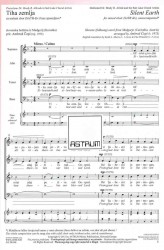 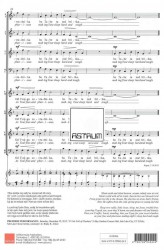