Federico García Lorca (born June 5, 1898, in Fuente Vaqueros, near Granada, Andalusia, Spain) is one of the most important Spanish poets and dramatists of the twentieth century.  His father, Federico García Rodríguez, was a landowner, and his mother, Vicenta Lorca Romero, was a teacher.

Lorca published his first book, Impresiones y Viajes (Impressions and Landscapes), in 1919. That same year, he traveled to Madrid, where he remained for the next decade. His first full-length play, El Maleficio de la mariposa (The Butterfly's Evil Spell), was produced there in 1920. The next year, he published Libro de poemas (Book of Poems), a compilation of poems based on Spanish folklore.

In 1922, Lorca and the composer Manuel de Falla organized the first cante jondo, or “deep song,” festival in Granada; the deep song form permeated his poems of the early 1920s. During this period, Lorca also became part of a group of artists known as Generación del 27, which included Salvador Dalí and Luis Buñuel, who exposed the young poet to surrealism. In 1928, his poetry collection Romancero Gitano (The Gypsy Ballads) brought Lorca far-reaching fame; it was reprinted seven times during his lifetime. 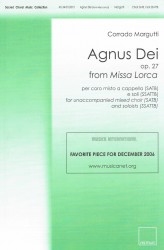 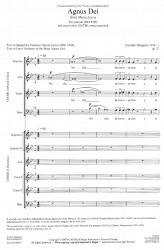 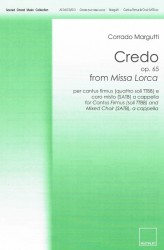 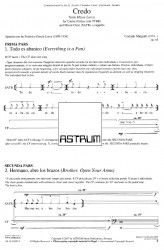 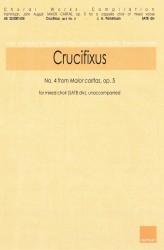 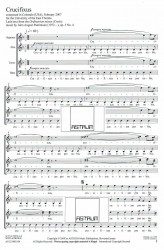 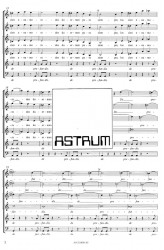 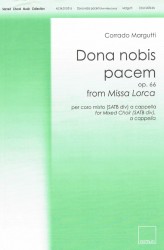 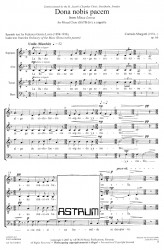 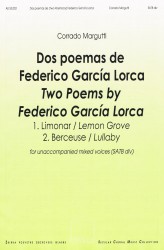 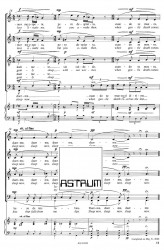 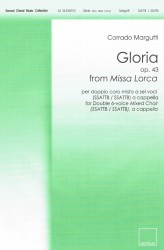 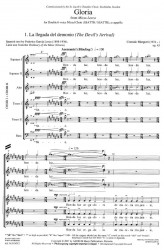 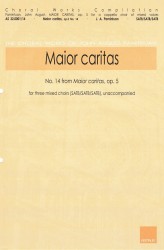 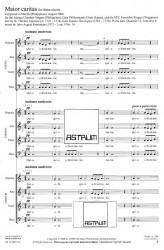 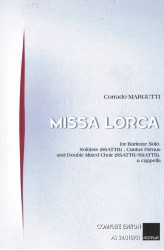 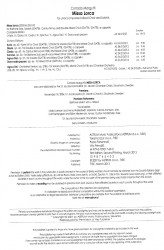 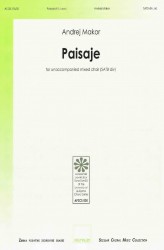 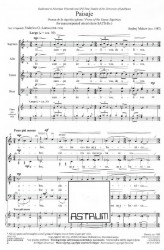 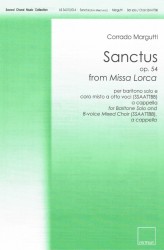 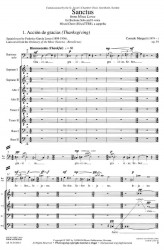