KOSOVEL Srečko (18.III.1904, Sežana - 27.V.1926, Tomaj) was a Slovenian poet. Srečko attended elementary school in Tomaj and for the first time published his work in the children's newspaper Zvonček as an eleven years old boy. In 1922, he decided to study Slavic Studies, Romance Studies and Pedagogy at the Faculty of Arts, University of Ljubljana. He participated in the avant-garde magazine Trije labodi / Three Swans, which began in 1921 in Novo mesto. In 1925 he and his peers took over editing the magazine Mladina / Youth. He was also collecting the Zlati čoln / Golden Boat collection, which did not come out. He died very young, barely 22 years old.

His artistic work was influenced, inter alia, by the philosophical works of Friedrich Wilhelm Nietzsche, Karl Marx and the ethics of Klement Jug. Kosovel's creative period was very short, but extremely intense.

Thus, his work extends into the fields of Impressionism, expressionism, futurism, zenitism and constructivism. Although Kosovel eventually identified himself as a constructivist, he never gave up writing the impressionistic or traditional lyric. Thus, even at the end of his life, he still produced both traditional and avant-garde poetry, although the latter attached much greater importance.

Despite his short life, Srečko Kosovel confirms that most of the important Slovenian writers, especially poets, also wrote for children. In the songs for youth, we see Kosovel in a less dramatic light, the motive of death no longer prevails, the sun is shining again, but especially he is writing about the views of tiny, simple things from the daily lives of people or animals that are so close to the child. 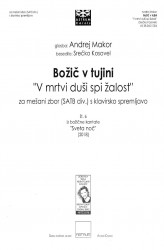 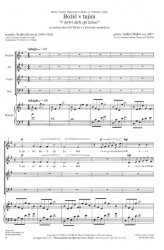 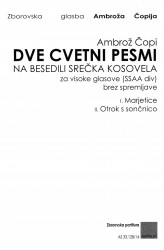 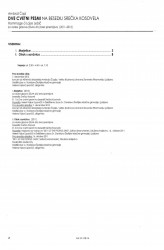 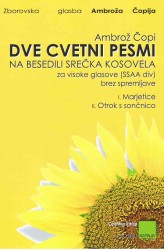 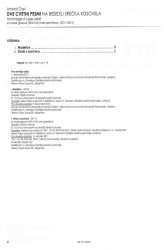 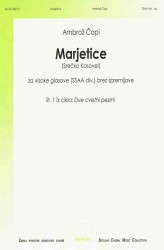 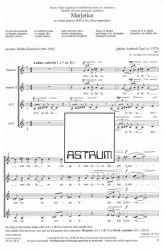 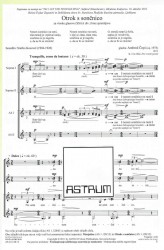 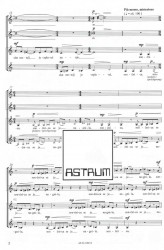 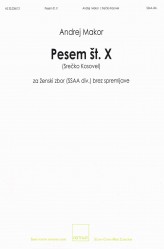 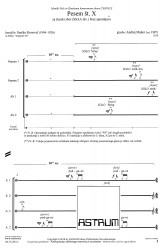 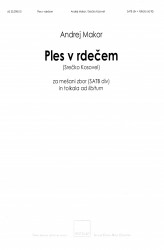 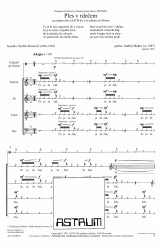 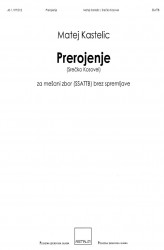 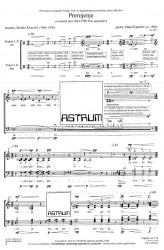 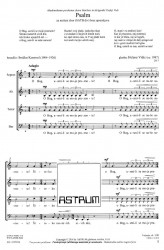 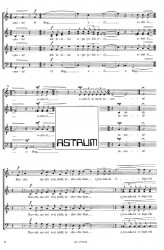 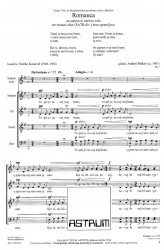 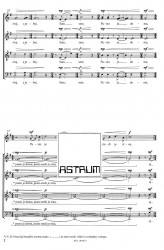