KETTE Dragotin (19.I.1876, Prem pri Ilirski Bistrici - 26.IV.1899, Ljubljana) was a Slovenian poet. He attended the first four classes of public school in Zagorje and then enrolled in high school in 1888, graduating in 1898. He then taught Russian and worked as instructor and journalist. He soon became ill with tuberculosis and returned to Ljubljana, where he died while being with his friend, poet Josip Murn in Cukrarna.

He is known for his poems and has written short Impressionist prose and works for children (fables, fairy tales, children's songs and stories). He published his youth works in the magazines Angelček (Small Angel) and Vrtec (Kindergarten) under the pseudonym Siluška and in the Ljubljanski zvon (Ljubljana Bell) under the pseudonyms Mihael Mihajlov and Zvonoslav. Kette's youth works have been translated into Czech, Croatian, Hungarian, Macedonian, Slovak and Serbian. Many of Kette's songs are also set to music, such as Ptička (Birdie), Na poljani (On the Meadow), Na trgu (On the Town's Square), Deček in cvet (Boy and Flower) and others.

In the 19th century, he was the third major representative of youth literature in Slovenia after Levstik and Stritar. 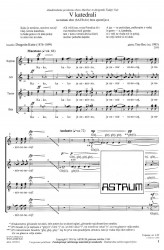 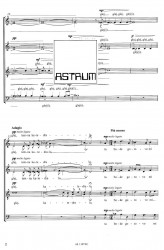