HOWELL James (c. 1594 – 1666) was a 17th-century Anglo-Welsh historian and writer who is in many ways a representative figure of his age. The son of a Welsh clergyman, he was for much of his life in the shadow of his elder brother Thomas Howell, who became Lord Bishop of Bristol.

In 1650, Howell revised and expanded Cotgrave and Sherwood's French and English dictionary of 1632, under the title A French-English Dictionary. He added a 21-page French grammar to the work in 1650, but the title page did not advertise this grammar until the 1660 edition; this grammar has often been mistakenly cited as a separate publication.

He wrote A New English Grammar with notes on travel in Spain and Portugal "for the service of Her Majesty". 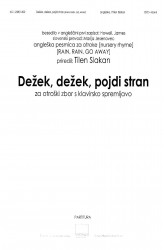 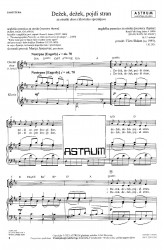