Melodies of folk songs, folk traditions of the Slovene Littoral (Slovene: Primorska), the westernmost part of Slovenia, bordering with the Italian region of Friuli-Venezia Giulia. It stretches from the Adriatic Sea in the south up to the Julian Alps in the north. 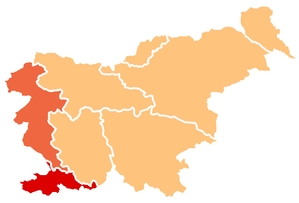 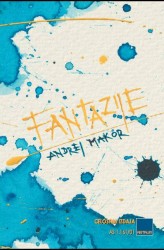 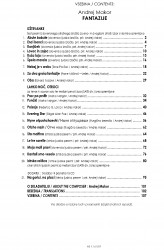 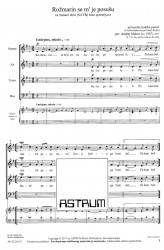 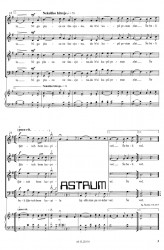