At home in Žirovnica in the Gorenjska region. He initially learned to play the violin at music school, but after watching The Young Ones, starring Cliff Richard and his band The Shadows, he was finally fascinated by rock and roll and immediately switched from violin to guitar. As a teenager, he wrote his first song, Krila / Wings, which is still very popular today. His career began in 1965 with an appearance on the radio show Pokaži, kaj znaš / Show What You Know.

After graduating from high school in Jesenice and completing his military service, he went to London in 1972 after a short job in Ljubljana, at the offer of the English publishing house Word, to record an author's album for the British and American markets, which he presented. to the local audience (Days Go By, 1974).

As a prolific author, he doesn’t just write for himself. His songs have even been recorded by world popular music legends Cliff Richard (e.g. Now You See Me Now You Don’t, Front Page, First Date) and Jerry Lee Lewis (55-Chevy). In this respect, Mežek is certainly a unique example among Slovenian composers of popular music.

In the autumn of 2010, Aleksander Mežek started implementing his broad-based project Podarjeno srcu / Given to the Heart. Its ultimate goal is to give citizens 55,000 copies of the jubilee bilingual edition of its music CD Podarjeno srcu and a richly illustrated booklet of musical notes with lyrics on the occasion of the 20th anniversary of Slovenia's independence. 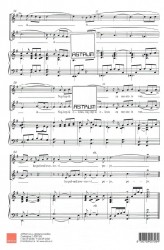 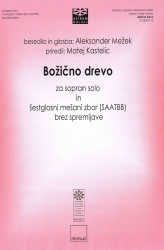 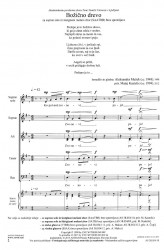 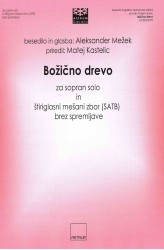 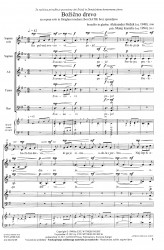 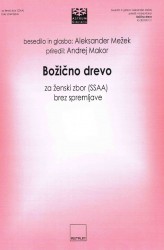 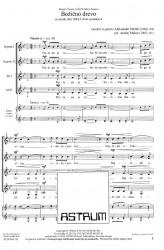 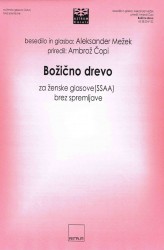 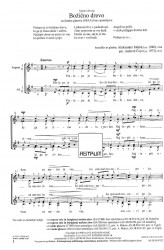 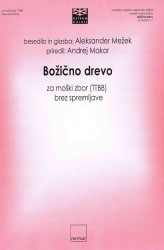 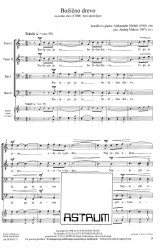 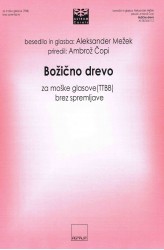 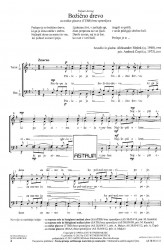