ČERNE Anej (born 1994) is a representative of the younger generation of Slovenian composers. His music is performed by prominent Slovenian soloists, choirs, chamber groups and orchestras both in Slovenia and throughout Europe. Most of his oeuvre stems from literary and spiritual-based stimuli that trigger timeless, existential, and transcendental themes. In his works, he often uses sonorities from music history and combines an understanding of roots with the freshness of everyday sensations.

Among his works stand out: vocal works on the texts by Srečko Kosovel: Sredi noči (In the middle of the night), Oblaki življenja (Clouds of Life), Ajdovska deklica (The Heathen Maiden) (2011-2019); the album debut Circum tempus (2018) based on Gregorian chant for female choir, violin and strings; Večna pot (The Eternal Path) for violin, cello solo and strings (2018); compositions for string quartet Mottetto and delicatissimo (2017-2018) and Čas za odpuščanje (Time for Forgiveness) for wind quintet (2016).

Černe studied composition at the Academy of Music of the University of Ljubljana with Dušan Bavdek and studied with composers such as Klaus Ager, Gary Carpenter, Gyula Fekete, Ulrich Kreppein, Marton Illes, Uroš Rojko, Vito Žuraj and others. In 2018, he received the Prešeren Award of the Academy of Music for his compositional work. He holds a master's degree in music-theoretical pedagogy from the same institution, and also works as a composer for children and youth and as a music pedagogue. 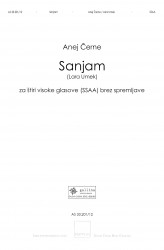 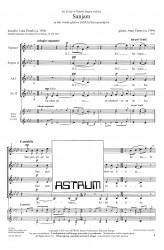 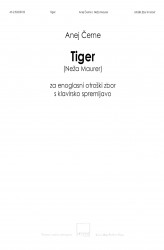 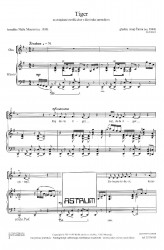 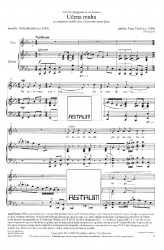 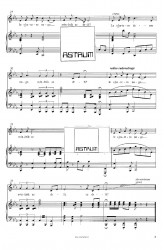