AŠKERC Anton (pseudonym Gorazd), Slovene poet, priest and archivist (born 9 January 1856, Globoko or Senožete near Rimske Toplice, Slovenia; died 10 June 1912, Ljubljana, Slovenia). He is one of Slovenia's best epic poets. After graduating from high school, he entered the Maribor seminary, and then served as a priest in parishes in Štajersko / (Lower) Styria. Due to his excessive free-thinking, he retired early and became a city archivist at the City Hall in Ljubljana. He loved to travel, even in the Orient, so in his works he often portrayed people and motifs from a foreign cultural environment. He died in 1912.

Aškerc was based on Prešeren's and Levstik's epics. At the heart of his poems are world-view epic poems, where Aškerc sought answers to the questions facing humanity (eg social differences, the essence of man, ... . His most famous collection is entitled "Balade in romance" / Ballads and Romances (1890), in which the song "Čaša nesmrtnosti" / Cup of Immortality was also published. 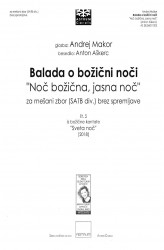 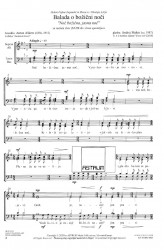